Expensya, a Tunisian-French expense management software provider, announced that it has raised $20 million in funds.

The investment came from MAIF Avenir, a French innovation capital fund, and Silicon Badia, a venture capital fund headquartered between the U.S and the MENA region,

The firm had previously secured $4.5 million during a fundraise in 2018 from French fund Isai and the European venture capitalist Seventure Partners.

Expensya said that the new funds will be used to provide a comprehensive payment and expense management experience to its customers as well as accelerate its international expansion and reach across mainland Europe.

Additionally, Expensya will also recruit more than 100 employees over the next three years to join its current team of 140 staff.

Expensya added that it intends to capitalise on its strengths and demonstrate its ability to meet new business practices through its technological expertise.

This round of financing will allow the company to accelerate its R&D and international growth. 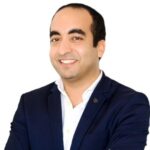 “This fundraising is a testament to Expensya’s performance and reflects its ambition to be THE leader in 360° expense management.

It is a powerful accelerator for the business expense automation market, offering the most comprehensive solution coupled with an optimised experience”, 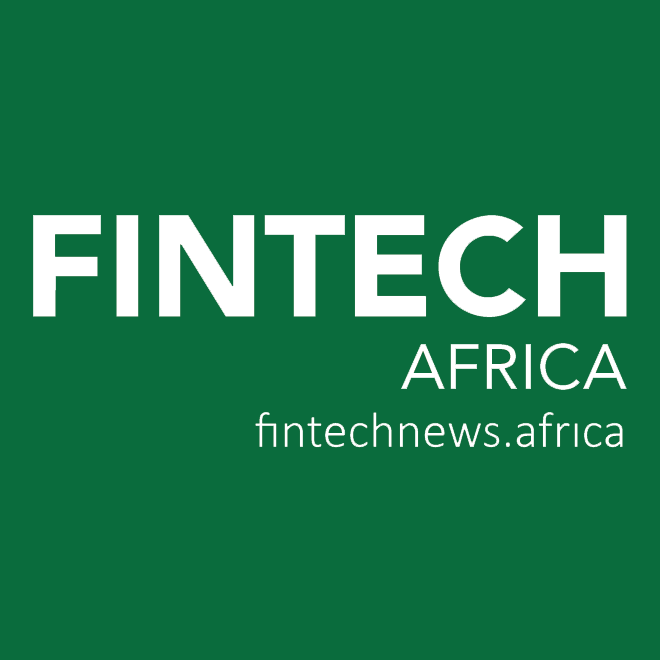